I enjoy sharing my passions for the seaside and built environment and often do so on radio and television.

Since appearing on the first series of BBC programme Coast I have contributed to shows including BBC Breakfast, The One Show, Flog It!, Grand Tours of Scotland and the BBC Four documentary British Passion on Film: Getting away from it all. Recent credits include Heirhunters on BBC1, Portillo’s Hidden History of Britain about Saltdean Lido, Beach Live! for BBC Four, Phil Spencer’s Britain in 100 Homes and the BBC Antiques Road Trip.

You can listen to the Radio 4 programme I presented on plans to build a new pier at Withernsea on the Yorkshire coast on BBC Sounds https://www.bbc.co.uk/programmes/m000v8b9

Other radio credits include interviews on BBC Radio 4: Woman’s Hour, PM, Broadcasting House, The World Tonight, You and Yours; BBC Radio 2: Simon Mayo Drivetime and a one-off documentary ‘Happy Campers’ narrated by Liza Tarbuck. I am also a regular guest on the BBC syndicated Mark Forrest Show and local radio programmes throughout the country.

You can listen to me talking about my collection of seaside postcards on Podcast from the Past. I’ve also contributed to the Architecture Academy Podcast discussing holiday camps and Victorian homes as well as seaside buildings. For all you’ll ever need to know about Crinoline Ladies listen to my episode of the BBC Boring Talks Podcast. For podcasts on some of my favourite seaside buildings check out my viewpoints on Placecloud. 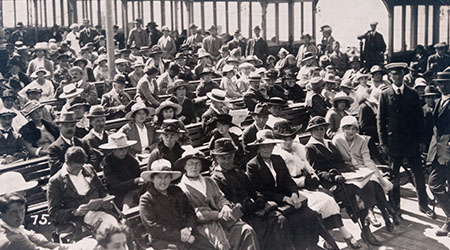 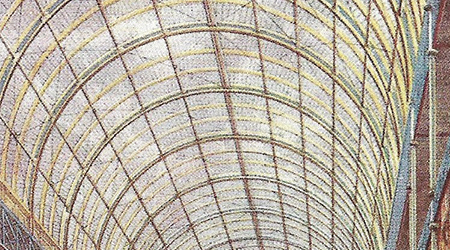 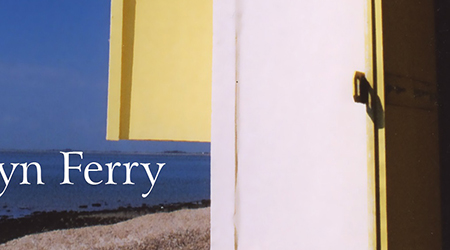